HOW CUPCAKE SUSHI WAS CREATED! 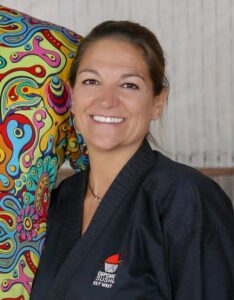 Lori Shubert, a single Portuguese mom, on her own raised the most important accomplishment in her life, her daughter, Madison. In 2012, as a cake artist and owner of a Massachusetts café, traditional cupcakes were her forte.  Although, customers wanted her to start baking mini-cupcakes.  The idea was intriguing, but knowing how paper dries out cupcakes, Lori thought, “If I can’t create, why not innovate?” First, she experimented with hallowing out normal mini-cupcakes and filling them with butter cream frosting—figuring that the small size could be ideal for controlling a sweet tooth.  Then, as she ate in a sushi restaurant and was inspired by the beauty of sushi with so many ingredients compact into one small roll, the idea for Cupcake Sushi was born.

After countless attempts as a serial entrepreneur, she successfully created the invention of a system that rolls buttercream around moist cake with the use of a cold stone similar to what is used in mixing ice cream, and cuts dessert rolls into unique and delicious bite size pieces of art, similar to maki sushi.

She realized that if she could live-roll these desserts in front of people it would be great entertainment similar to when we watch sushi chefs roll fish sushi. She penciled the design, hired an engineer to draft it, and a local welder and carpenter constructed the prototype for a Cupcake Sushi® Live-Roll Cart.

Lori filed trademark and patent applications for her invention, and years later was awarded not one, but two patents—both design and utility—a dual accomplishment that is unheard of in the dessert industry.

Late 2016, Lori opened a Cupcake Sushi retail store on the highly popular Front Street winning the accolades of global cruise ship tourists. Unfortunately, Hurricane Irma ransacked Key West in 2017 and she had to close the shop. Early 2020, she opened another retail shop, and ironically COVID hit.

Lori’s perseverance and resilience has continued to make Cupcake Sushi the recipient of countless 5 STAR reviews.  Cupcake Sushi is celebrating its 10-year anniversary.  We are excited to bring Cupcake Sushi to international markets. 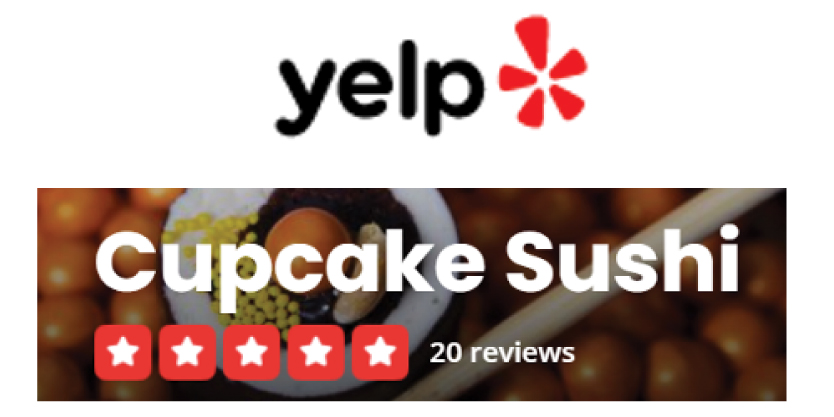 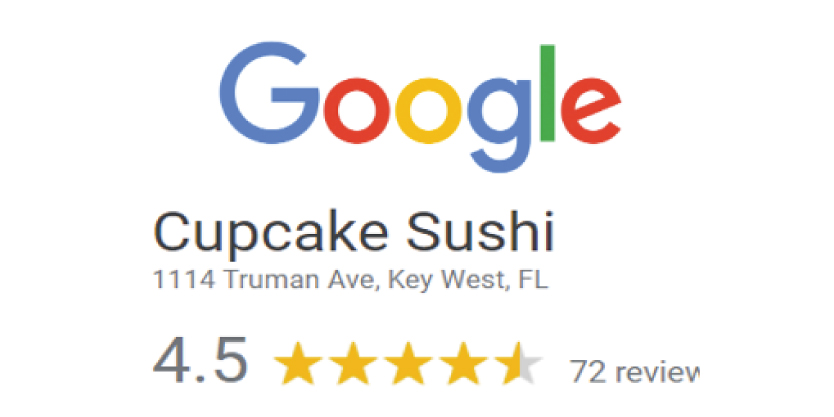 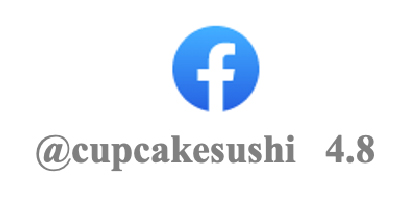 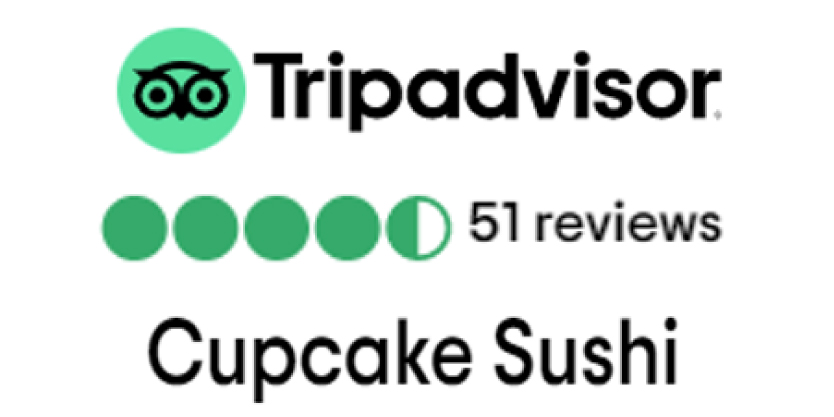 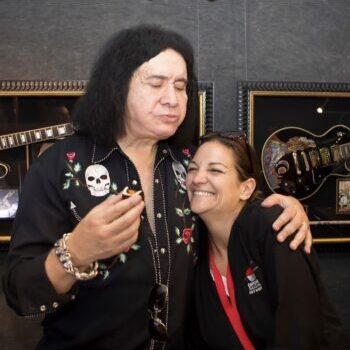 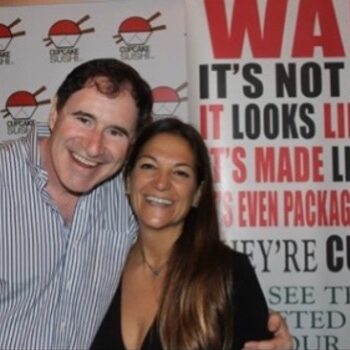 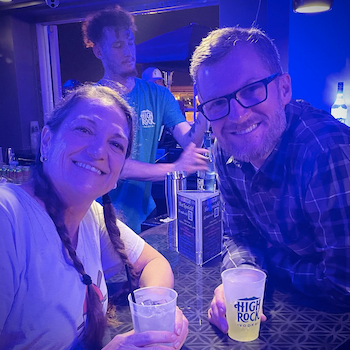 They taste as amazing as they look! Our Customers Say It Best:

“Creative, Elegant, Delicious Desserts – Absolutely the most creative delicious dessert option you will find. Beautifully executed, these rich sushi-design confections are a marvel. While we enjoyed them on our visit, they would also make a great mail-order gift to friends.”

“What a great gift for Valentine’s, Christmas, birthdays, anniversaries etc. Many different flavors in 1 order. Cannot recommend enough. Sooooo yummy and delicious. Drooling for days. And how cute they are served with chopsticks.”

“I had tasted Cupcake Sushi at an event once and swore at that moment I would have them at my wedding… it was a total hit! Try it! Have them at special events! They are so good!!”

“We had these at the Key West Classic Paddleboard Race and they were absolutely amazing. We only wish we had one here in NC. Delicious. Perfect size. Beautiful. Love Cupcake Sushi. 100% highly recommend them.”

“Delicious little bites of heaven! – I am obsessed with Cupcake Sushi! These little bite sized cakes taste amazing! Easy to have just one or two flavorful, rich little bites (per day!), stay within your budgeted calories.”

“O.M.G.!!!  Just tried Cupcake Sushi on a whim and FABULOUS!!!!!  If you haven’t tried this dessert, it’s an absolute MUST!  I don’t even like sweets and this stuff is addicting.  Do yourself a favor: try this dessert and tell your friends!  You can thank me later.”

“I absolutely LOVE Cupcake Sushi! Trust me when I say that Cupcake Sushi, the actual product… is beautiful… incredibly delicious and is so unique. I run a guesthouse in Key West and it is a favorite of ours as a gift for staff and guests. Buy Cupcake Sushi….you will never be disappointed!” 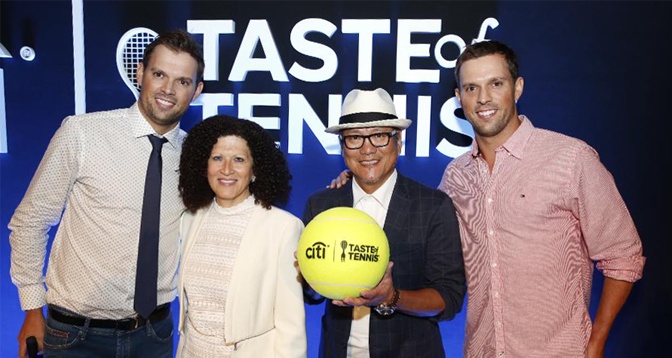 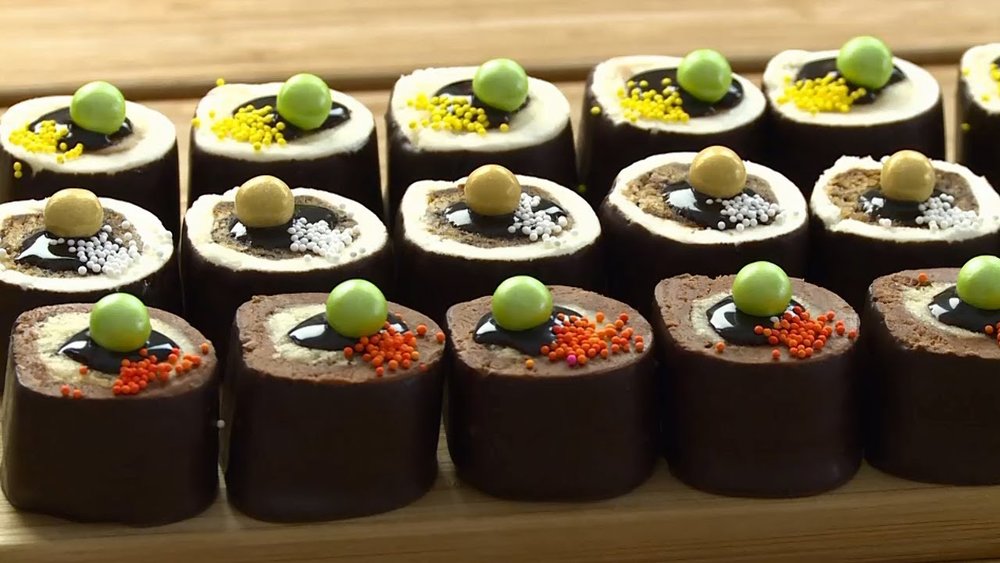